How Reading in Chinese Changed My Life

When I first moved to China, I didn’t speak any Chinese, however I was determined to learn. I had a lot of encouragement from friends who did speak, I ground through the daily tasks of life that required some Chinese, and later I bought a textbook and started waking up an hour earlier every day so I could study before I went to work. Characters looked like spooky animals and many friends had said things like, “you don’t need to learn to read Chinese,” or “learning characters will slow you down,” but a good friend of mine encouraged me to begin learning and made a good point: “If you can’t read, then you’re illiterate!” 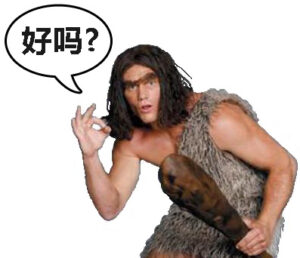 About two years into my China life, I still couldn’t hold down a conversation. My studying went in spurts and starts. I knew a lot of words and characters, but putting it together was a challenge. I was only able to communicate in short words and phrases. I felt like a primitive caveman who had to use grunts and hand gestures just to get my meaning across.

At that time I was working with Chinese investors to start educational programs in China. Once while I was interviewing an experienced teacher, he excitedly told me about extensive reading. While he was teaching at a university in Bangkok, they had used this method with great success in TOFEL test preparation. In one experiment, they put two groups of students through TOFEL training where one went through a traditional class while the other focused on extensive reading. At the end of the term, the extensive reading class significantly out-performed the other on the TOFEL.

My interest piqued, I began researching Extensive Reading. Could it really be that good? Over the course of the next few months, I read dozens of academic papers on the method, talked to experts in the field, identified successful programs, and reviewed available materials. There was a mountain of evidence demonstrating the superiority of ER, but the more I learned, the more it simply made sense.

Most of the research on ER is for English learning, but if it works for people learning English, could it work for me learning Chinese? I sought out graded readers in Chinese and found only one series. I bought every book I could get my hands on and I started to read. The first book was at a 300-character level and I moved very slowly. I was not accustomed to reading in Chinese and, while I knew most of the characters, my recognition speed was quite slow.

The first few chapters were really slow but soon thereafter things began to click. The first book was a bit of a slog, but I did it! The second book took about 30% less time to read. My reading speed and comprehension began to improve. I started to see how words were used in different contexts. The grammar started to make more sense.  At one point, I found myself laughing at part of a story. I stopped, astonished, and said to myself “I’m laughing at something in Chinese!”

The most astonishing change I experienced was how I stopped translating in my head. I knew the meanings of the words, but now I began to read at such a speed that didn’t give me time to translate and I began to simply understand Chinese! It broke me free from a habit that had slowed my progress for so long.

My colleagues were the first to notice the change. I was understanding more of their conversations. I replied to questions in Chinese. Within three months, I completed 10 books and I was finally able to hold a conversation in Chinese. Everyone was asking what I had done; “Just reading Chinese” was all I could reply. It seemed so simple I didn’t feel like I could take credit for anything. The difference was night and day and the feeling was so empowering! I forever would be able to say that I’ve read books (note that is plural with an “s”) in Chinese!

From that point, my life in China became just that much easier and my opportunities became greater–all from reading some books in Chinese 😉 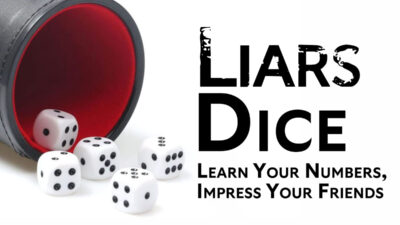 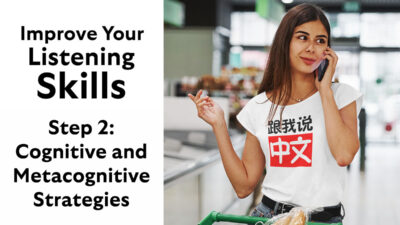